An encounter with the invisible

The spirit of plants 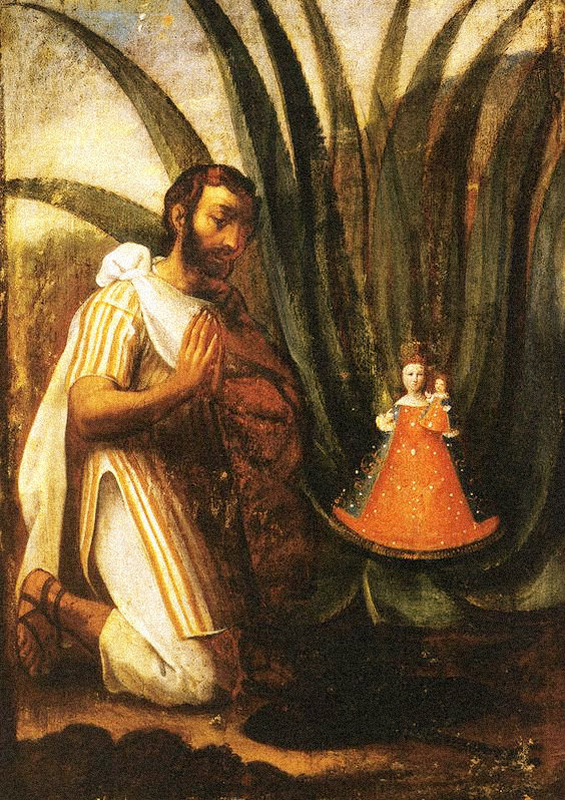 Strange as it may seem to some Westerners, the Indians consider that each plant has a ‘spirit’ (see tobacco juice). According to them, it is a principle that contributes to care and communicates with humans in a subtle way.

Mediators of the spiritual world

This principle does not belong to a religious institution. In the Amazonian civilization, plants are not considered divinities but as living matrices, mediators of the spiritual world. Their healing power is activated by precise rituals such as blown tobacco smoke (‘soplada’ in Spanish means ‘blown’) and some very precise sacred songs resonating with the plants. 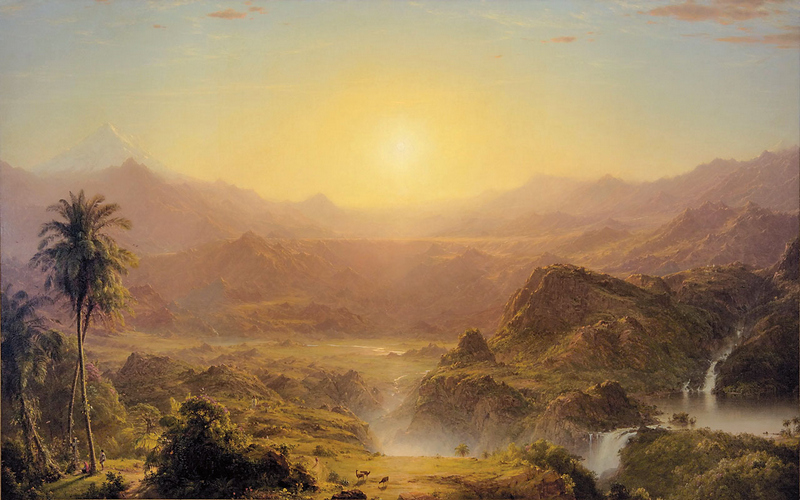 Traditional Amazonian retreats elevate the level of consciousness. They make the missing links in our lives accessible to perception in visual, auditory and sensory form and help us to realise the meaning of our life.
For some, these retreats can mark a concrete and powerful change in life.
Some even observe that the released energies manifest themselves before the official date: dreams, emotions, memory, synchronicities, encounters…

Like natives when they retire to the Amazon rainforest, participants experience the bigger picture of the reason they exist within the living world.
It surprises us deeply.
It is a very profound change (representation of the world) that takes place during a retreat. Words can hardly describe it.
It can only be lived from within. 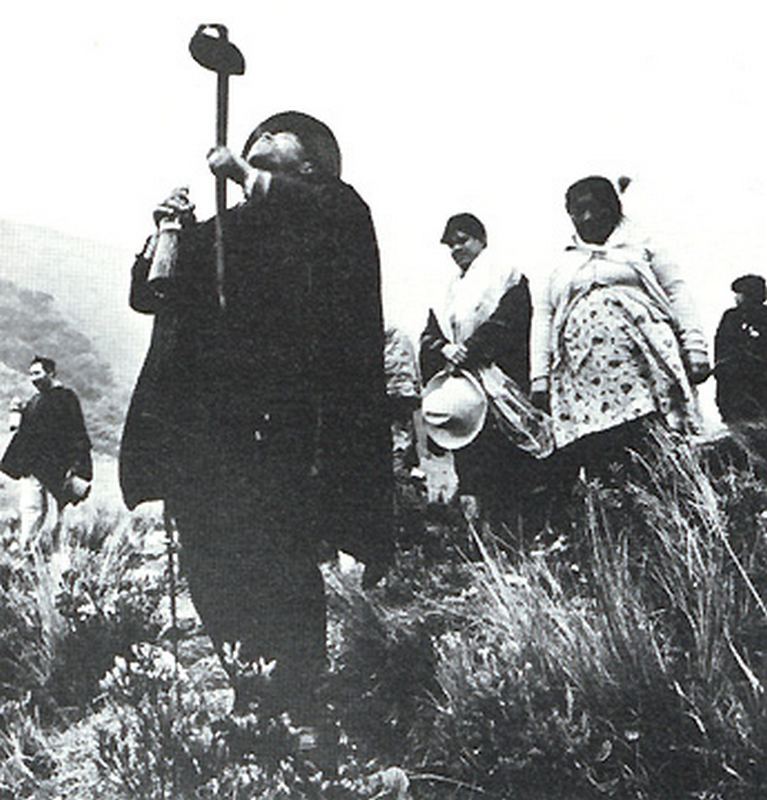 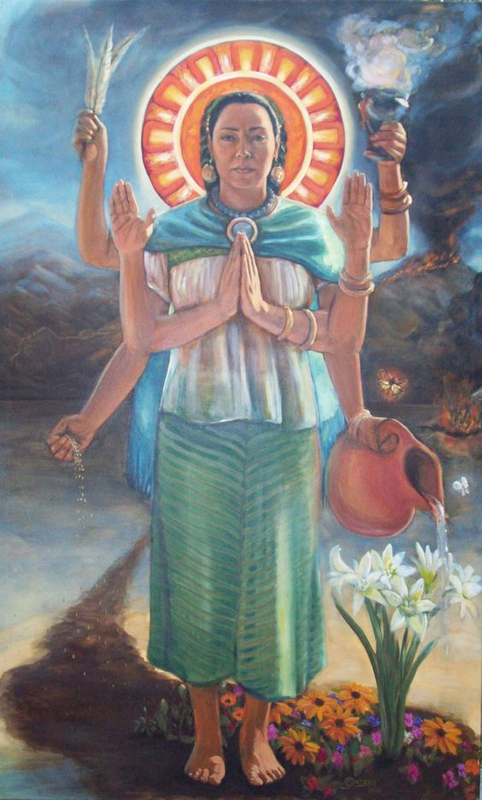 The principle of healing is traditional care using energy, which contributes to overall wellness. It focuses on the unseen causes of ill-being. The “healing” is different from the official notions of “treatment” reserved for the medical world. The tradition of South American healing is the product of cross-breeding and blending of traditions. Judeo-Christian references are also present in rituals and songs. They should be seen as part of the South American healing culture and not as an attempt to convert. 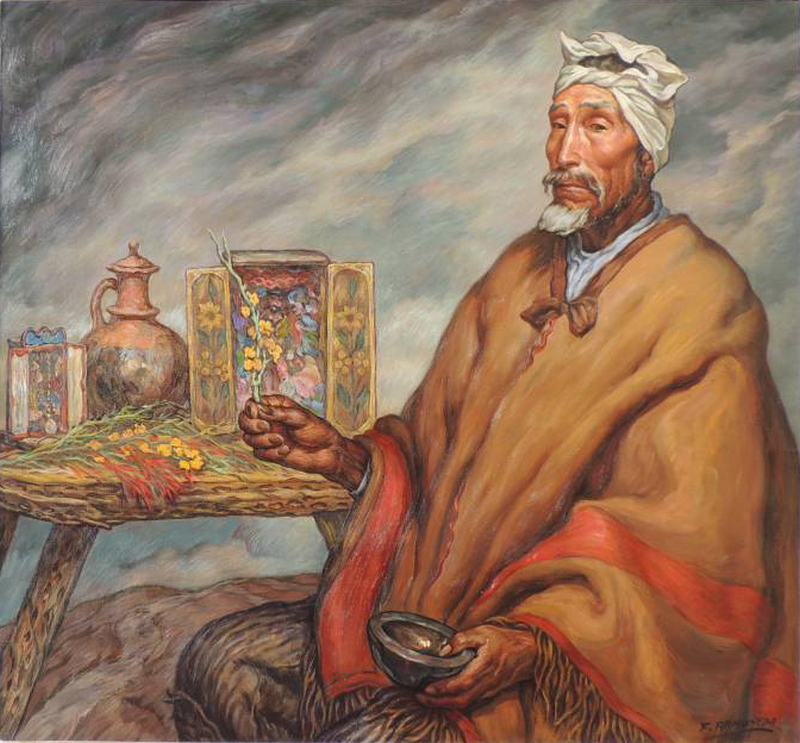 The word ‘shamanism’ is widely used in the world today… It actually covers many different traditions and practices.
Amazonian Shamanism includes protection rituals for the community, diagnoses by plants as well as other knowledge.
Traditional Amazonian medicine is devoted to wellbeing and is also called ‘curanderism’. It therefore constitutes a part of Amazonian shamanism but is not a religion in itself.

In the whole tradition of healing, the emphasis is on purging. In contrast to animals and plants, humans must constantly regulate their inner dimension (emotions, thoughts) and their external dimension (the environment). To regulate these two dimensions, we use free will, the ability to adapt, and the ability to adjust our inner reality to the external reality. In order to make the right decisions, to be guided, the human being needs to be well inspired.
This is precisely the role that purgation / purge will play. It cleans the body, emotions and thoughts so that they are more aligned, consistent, fair and clear. Indeed, conflicts and ill-being often come from the disjunction between bodily perceptions, emotions and ideation.
Thus, during a retreat, it will be a matter of aligning and adjusting these levels by ‘spiritualizing the body and embodying the mind’. 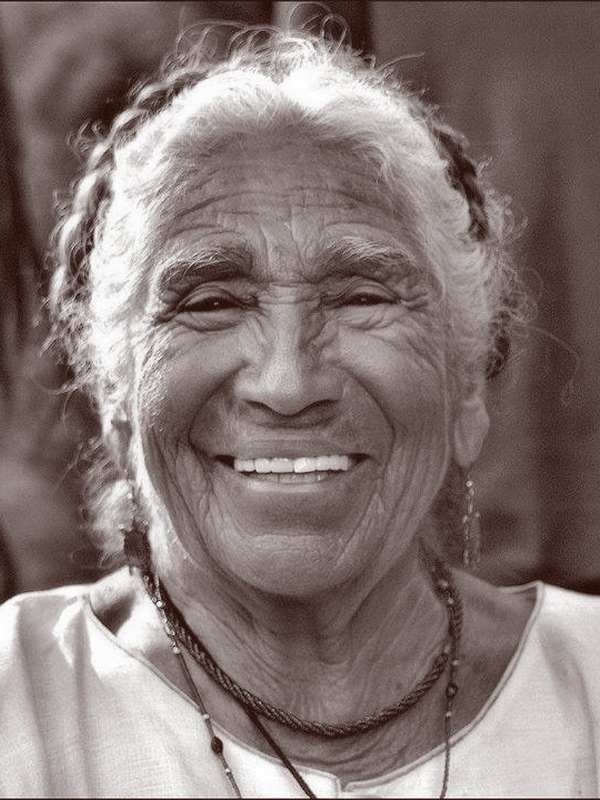 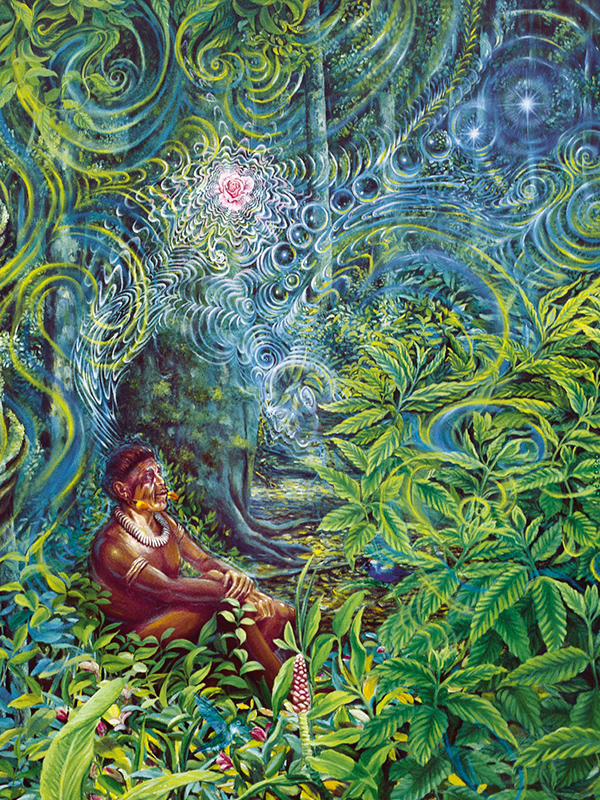 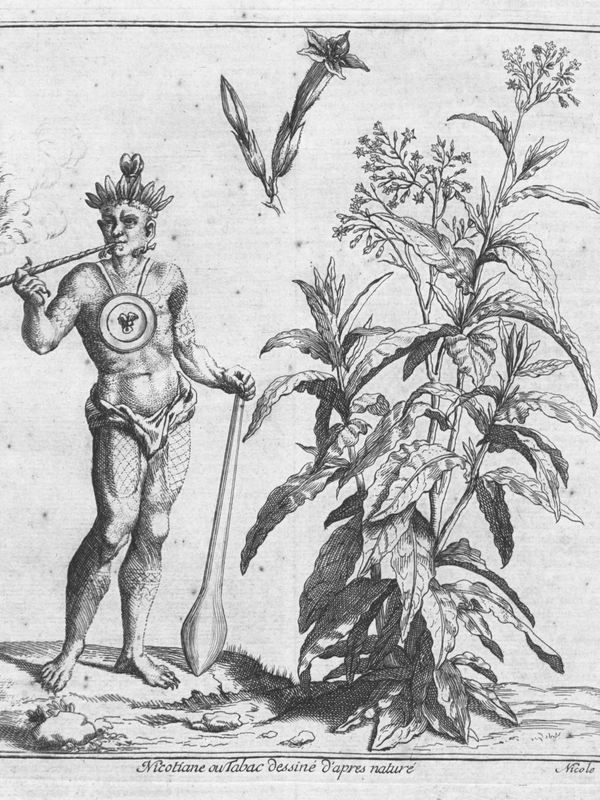 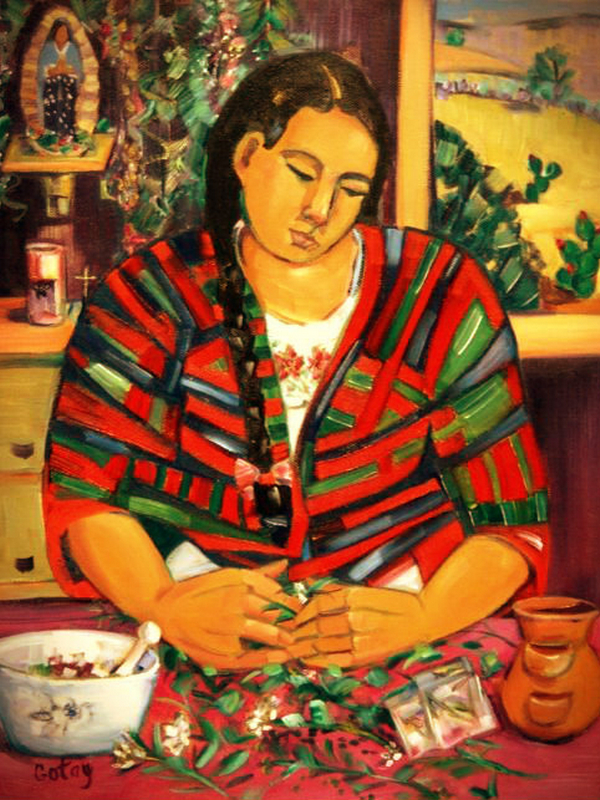 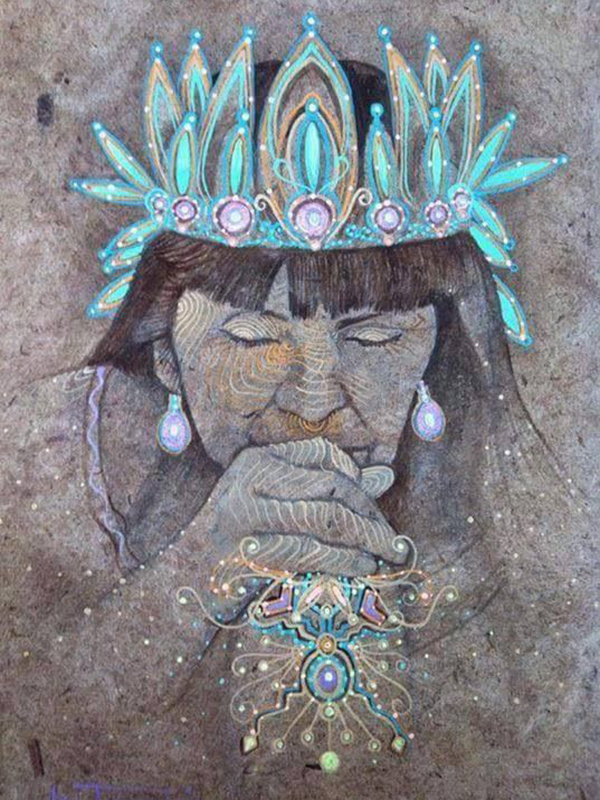 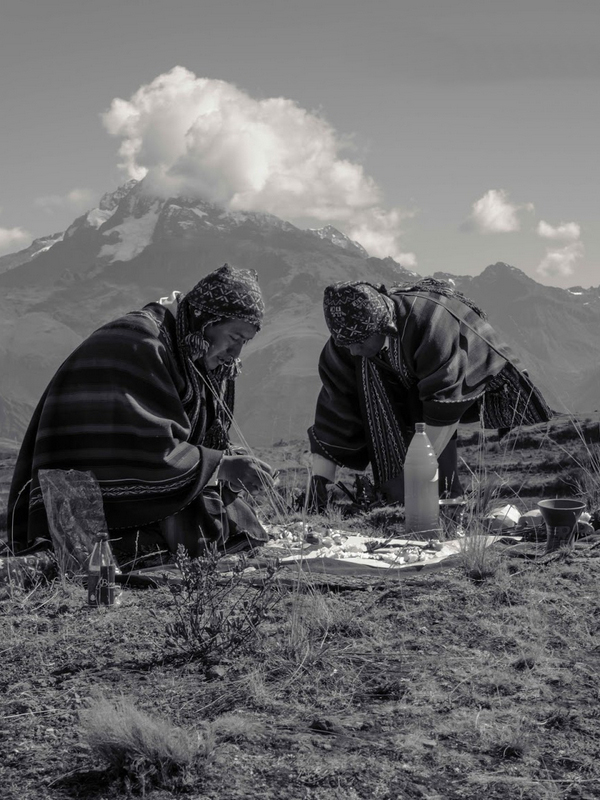 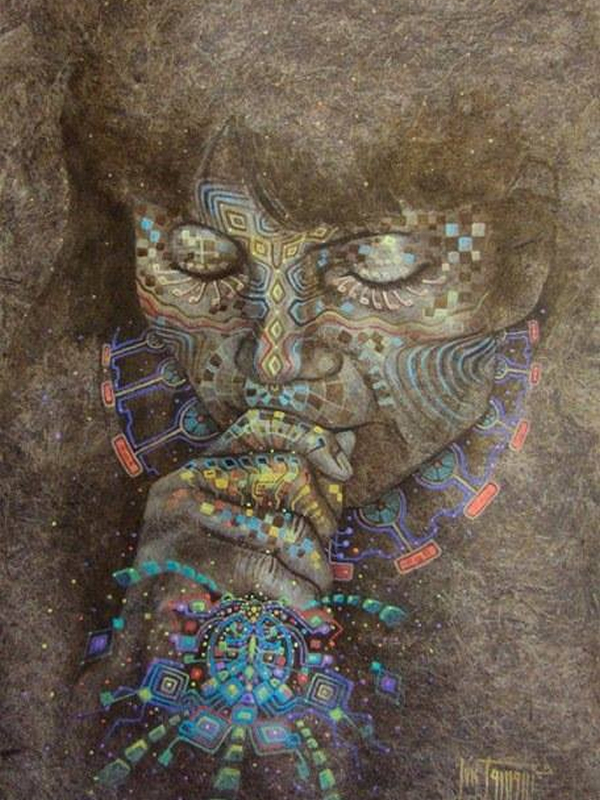 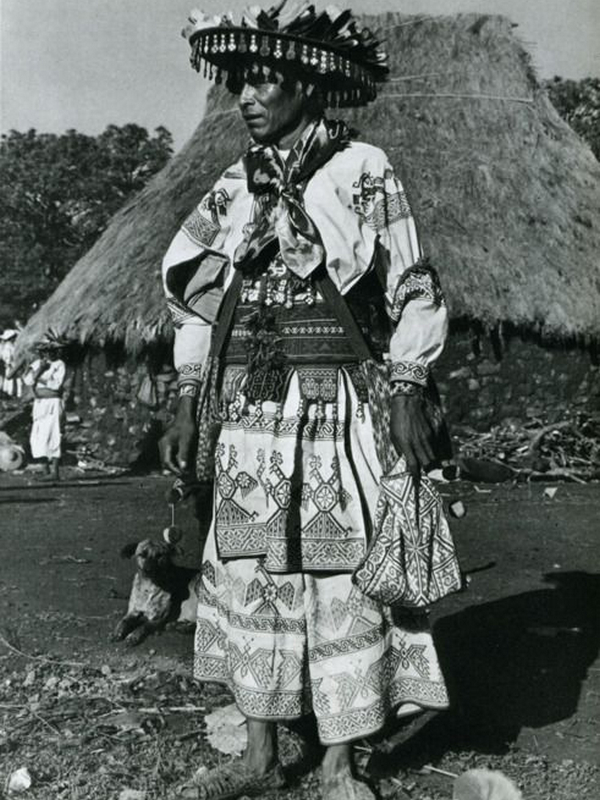 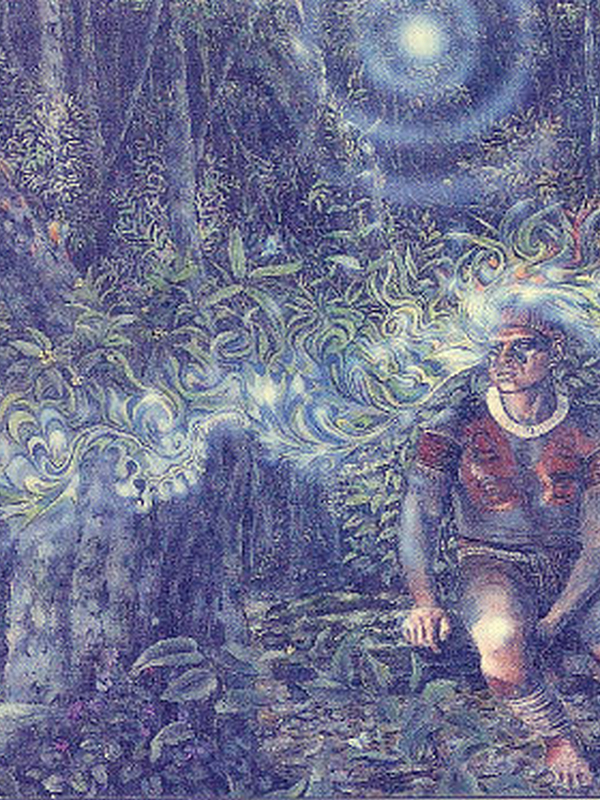 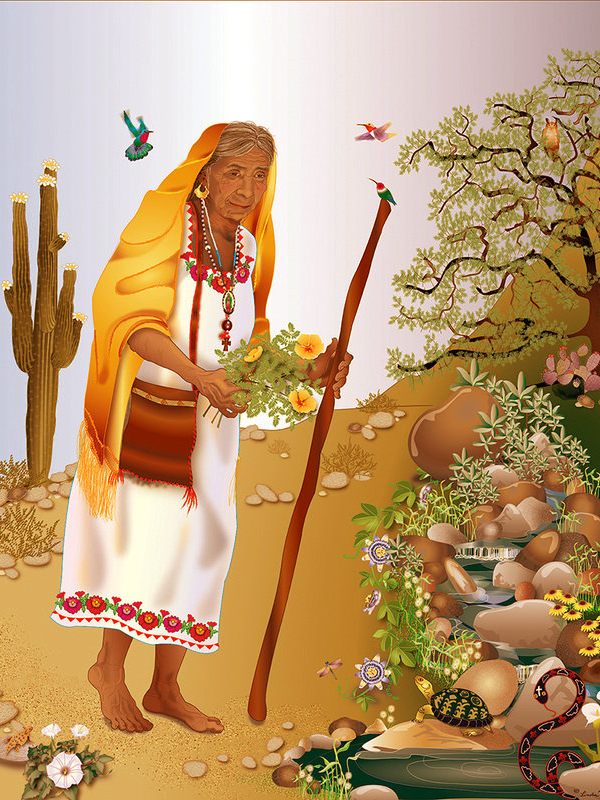 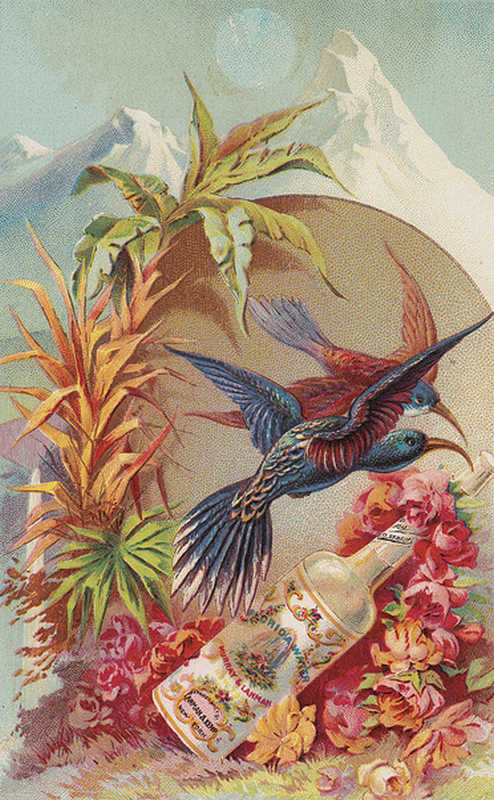 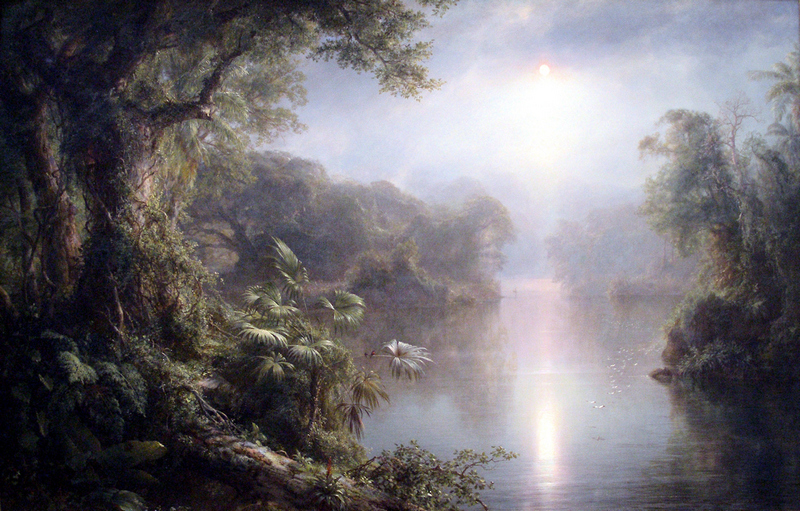