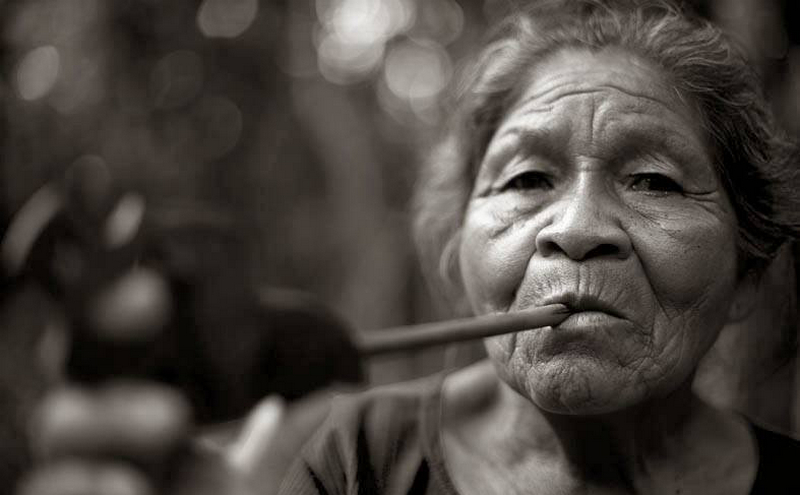 Program, dates, prices, conditions.
To find out more, do not hesitate to contact us:
tobaccospirit@outlook.com

Application is open
We are currently sending the application forms.
You can also contact us directly.

Continuing to offer retreats from one year to the next is never automatic.
Our different retreats in Europe generally take place in May and/or September.
If you interested, you can already take account of these period in your future planning.
The dates are published 9 months in advance. 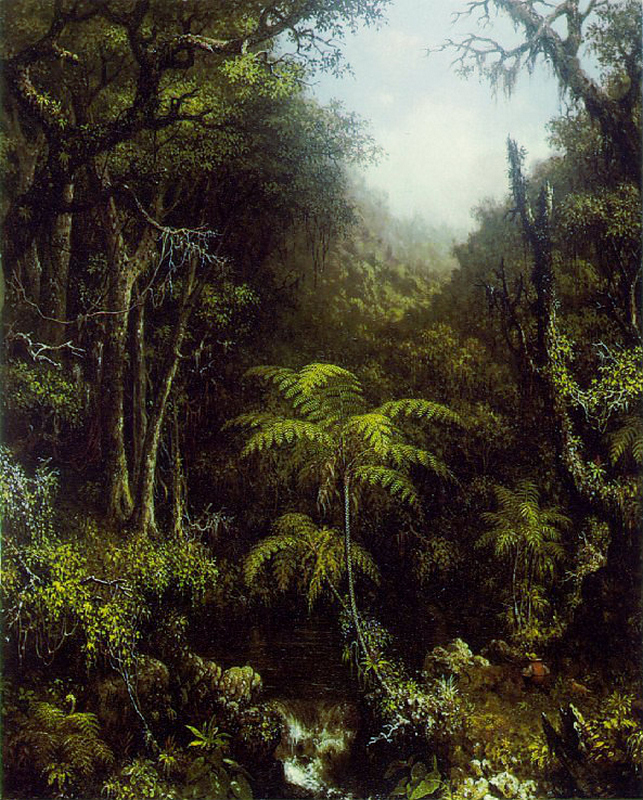 This type of diet originated in the Amazonian Forest and is therefore only possible in the wilderness or in an isolated, silent place.

The retreat takes place in Europe in a large private nature reserve, of which we have exclusive use. It is a very sunny region, and during an ‘Indian Summer’ the temperature of 25°-30° C and the subtle quality of the light are particularly favorable to this energy work. 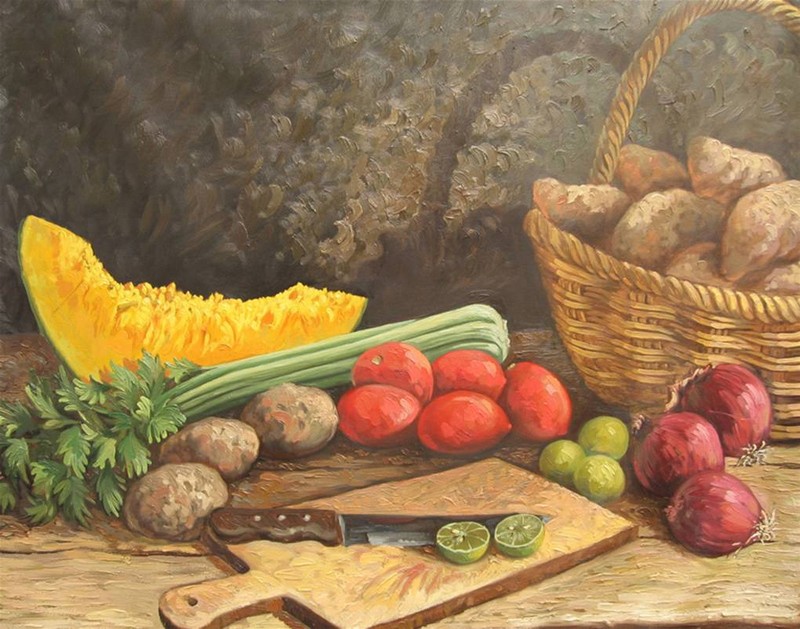 The Retreat uses a mono-diet which is vegetarian / vegan and includes quinoa, whole rice, potatoes, lentils, green vegetables and seeds. It naturally respects the needs and capacities of each person. Special care is taken to as often as possible make these meals organic.

Transport to the retreat centre 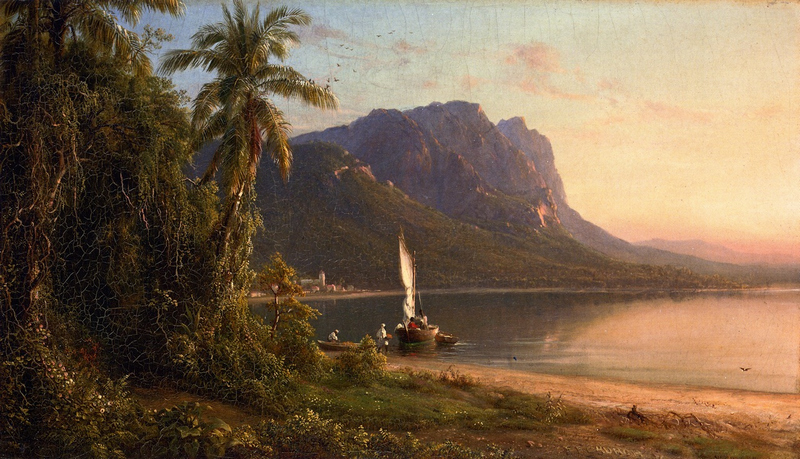 A private, free optional shuttle bus is chartered from the nearest airport and takes participants directly to the Retreat Center.
The many benefits of this include: safety, saving on car rental, fuels and motorway tolls, cutting delays and avoiding the stress of public transport. You also cut out the risk of getting lost! From our point of view, itallows us to respect the rules of sustainable development. 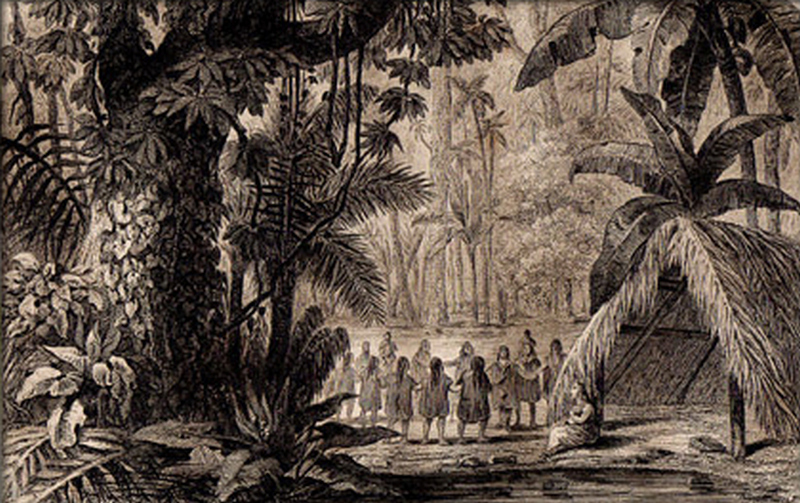 This seminar is aimed at genuinely motivated adults seeking meaning and reality.
The organizers receive a significant number of firm registrations and the places are quickly filled. It is therefore advisable to register quickly.
The number of participants is limited. This is to ensure constant, secure and personalized support.

If you are interested, we will send you a brochure and a registration dossier. We receive many registrations per week.
The participants in our retreats come from all walks of life and come from different countries. They often share the same interest in personal development, spirituality, nature, health and discovery.

Resolute and committed participants accomplish great work on themselves during the retreat. The group dynamic we create carries the participants.
For participants registered for the first time: we offer an exchange via Skype, phone or face to face in order to answer any questions you might have.

A process of autonomy and inner freedom

Retreat is in an open area, taking place in a privatized space, meaning that the doors themselves are permanently open, physically and symbolically. A retreat is first and foremost a process of autonomy and inner freedom. 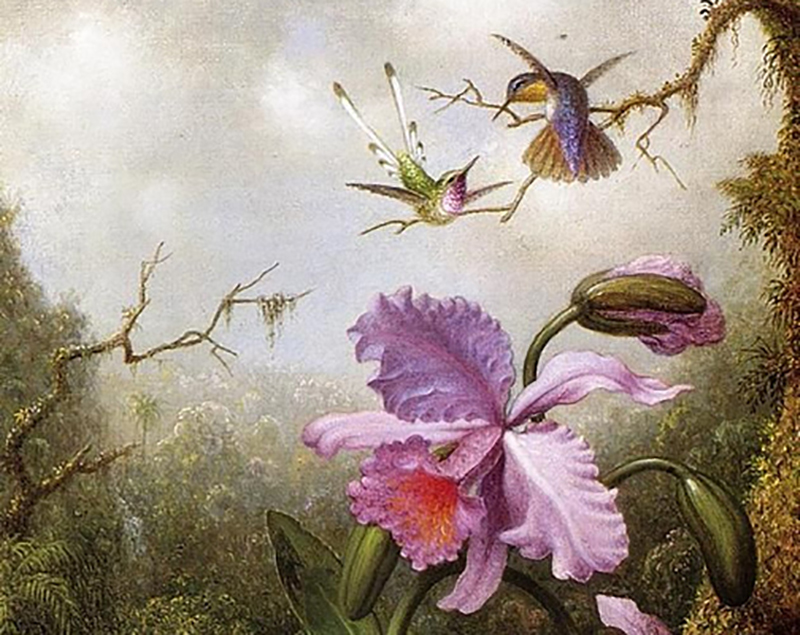 Although the retreats are not held in France or in Spain, the three languages of communication (simultaneous translation of all exchanges) remain French, English and Spanish.
The team can also communicate in Dutch, German and Portuguese. 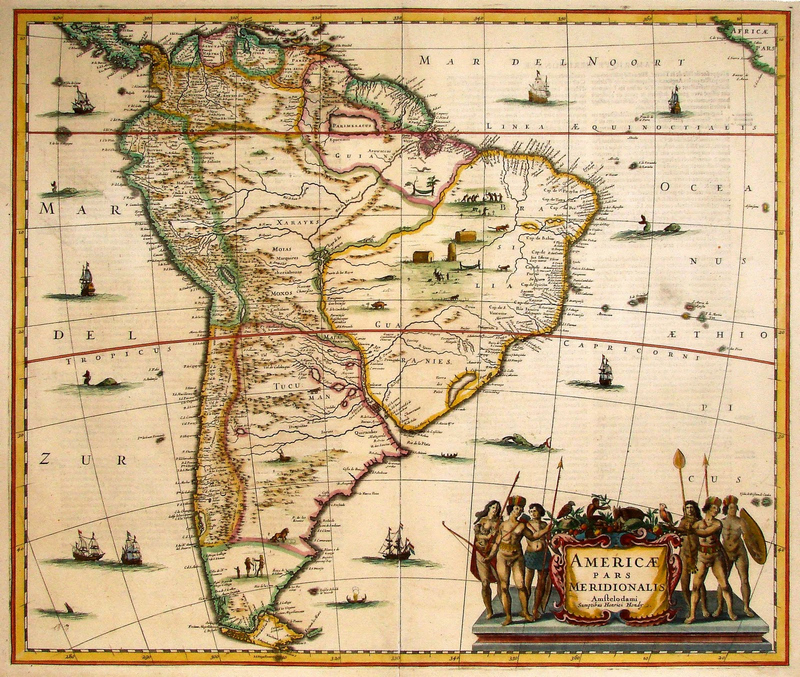 These retreats follow exactly the same content and sequence as those proposed in the Amazon, making them a little more accessible to Europeans in a nature reserve, in a sunny region, supervised by a team of 4 people and in several languages. 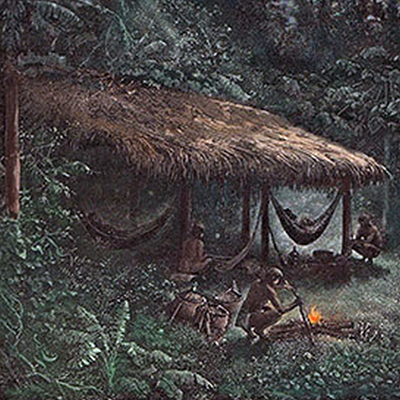 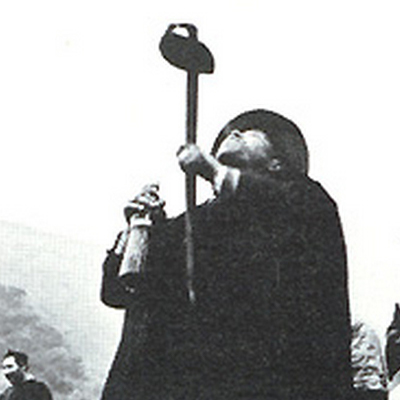 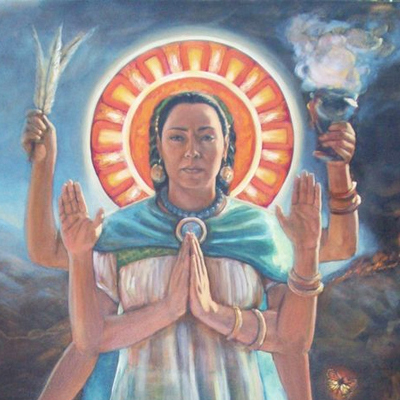 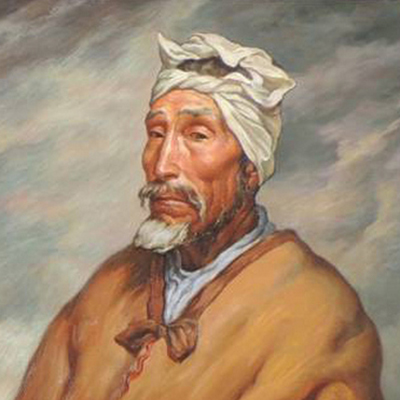 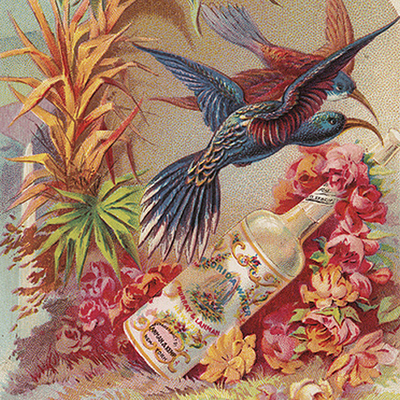 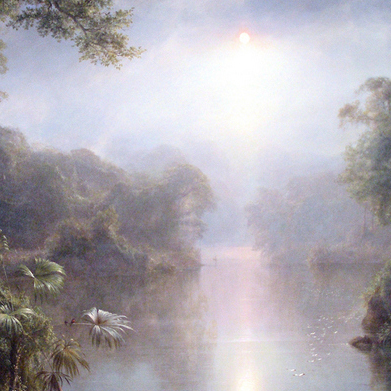